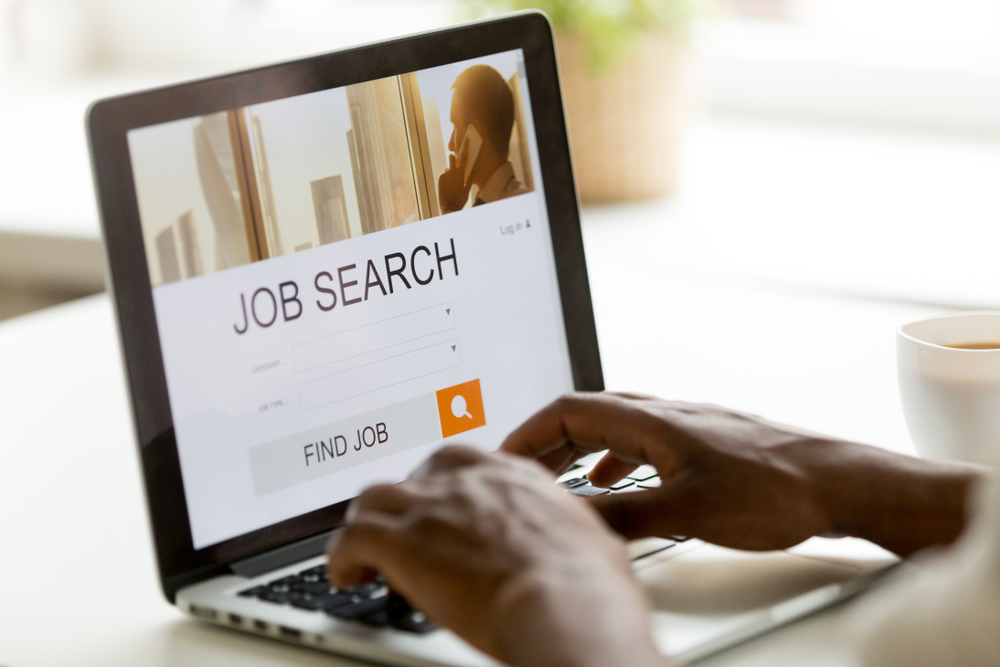 On the 15th of September, the New-York headquartered tech firm Qarik announced it will be hiring for 50 new roles in Belfast, Northern Ireland as it establishes a research and delivery hub in Belfast.

The firm was founded in 2019 by Gavan Corr who was previously the principal for Google Cloud Financial Services and Joe Schenk who was the former Jefferies CFO. It provides cloud-based data management and analysis software development to US customers.

The 50 available jobs include senior-level positions as well as 10 roles specifically for recent graduates. The new jobs will contribute nearly £2.2 million in annual salaries to the local economy.

The New York software firm already had 37 of the 50 jobs filled. However, there are still a number available in addition to the 10 jobs for recent graduates.

The Belfast team will be collaborating with the employees in the US office to address legacy issues of traditional financial institutions and the sensitivities and complexity brought about by a regulated environment.

Alongside the new job opportunities, Invest NI has shown their support toward the new roles in Qarik by offering £325,000 towards them. The jobs are expected to range from graduate level to very senior levels, focusing on software engineering, data science, user-experience design and DevOps.

A report was released earlier this month that highlighted how Belfast ranks strongly against other UK cities, particularly when it comes to tech related jobs. Lots of US companies have recently announced plans to set up tech bases in the city, including the companies Cygilant, Peak6 and Envorso.

If you would like to apply for one of Quarik’s available jobs, visit the Quarik website and get in touch with the Quarik team. 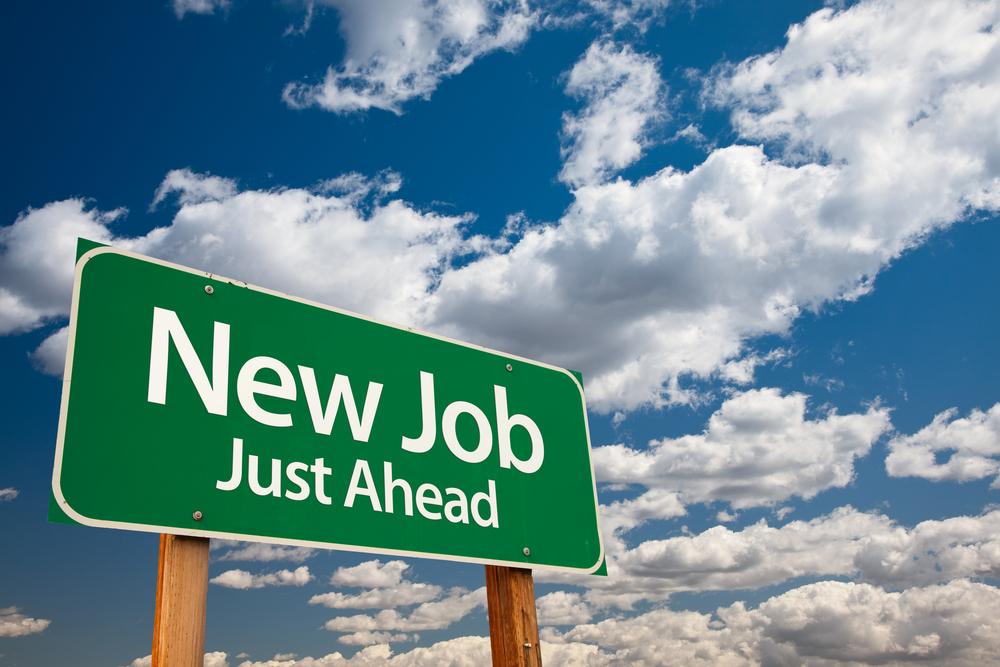