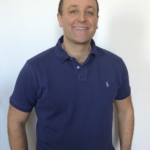 Luke Treacy is the General Manager of the Dublin CODING School, a new tech-education business currently based in Dun Laoghaire.

Luke is an experienced executive in technology, media and digital publishing having previously served as CEO/Managing Director of two businesses in the UK and two in Ireland including an AI/IoT focused research business.

Luke holds an MBA from Imperial College London and has previously studied Artificial Intelligence at the Massachusetts Institute of Technology and Digital Strategies at the University of Oxford. 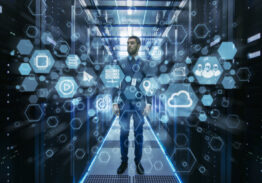 Are you looking for a new job within the Irish tech sector? Virtual Recruitment Expo will host a Tech Careers Fair on […] 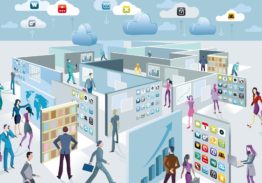 Are you looking for a new job within the Irish retail sector? Virtual Recruitment Expo will host a Retail Careers Fair on […] 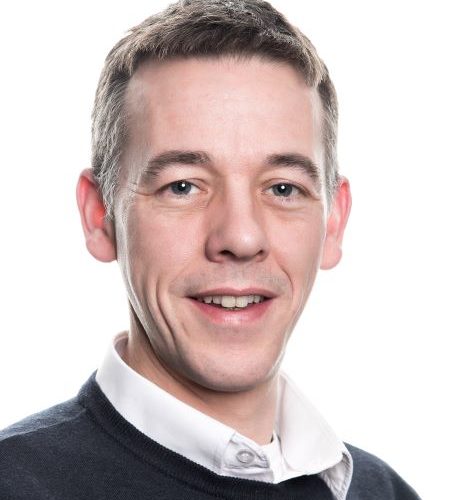 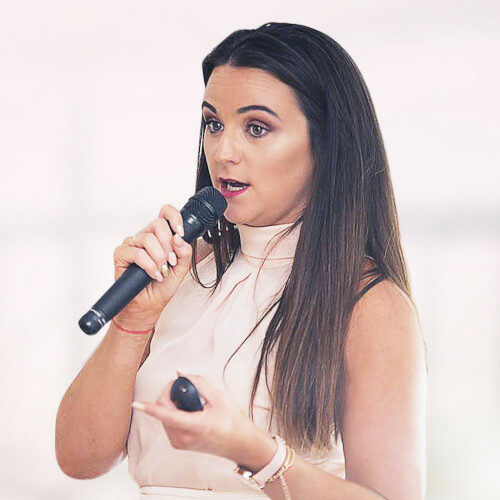 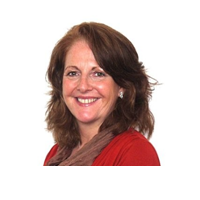