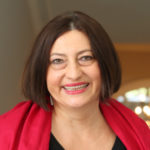 Magdalena Wisłocka is the Head of EURAXESS Ireland an office which provides practical advice and assistance to researchers and their families wishing to move to Ireland or move abroad to continue a career in research.

Magda is also the Irish Representative on the EURAXESS Services Network across 40 countries. Through this network Magda has participated in various European Commission funded projects focusing on researchers’ mobility (MOREBRAIN, EURAXESS TOP 1 and People Network).

She is also involved in managing the day to day activities of the Scientific Visa Scheme (Hosting Agreement) in Ireland since its introduction in 2007, building links and successfully collaborating with various key institutions in Ireland such as the Office of Science & Technology and the Work Permit Section of the Department of Jobs, Enterprise and Innovation and also with the Irish Naturalization and Immigration Service. She has promoted the Irish Hosting Agreement Scheme as an invited speaker on numerous international conferences in Italy, Czech Republic, Bulgaria and Brussels.

Madga is a biologist by training with an M.Sc. in plant ecology and a PhD in Environmental Biology from Wroclaw University (Poland). During her research and academic career she has been internationally mobile having done her post doctoral research in Ireland and has worked for both academia and industry in Ireland and Poland. She was previously employed as an assistant lecturer at NUI Galway and a scientific officer at the Irish Environmental Protection Agency where she administrated various research projects of the ERTDI programme. As an academic teacher at Dublin City University she was actively involved in organising field trips for Irish students to her native Poland as part of one of the environmental modules. 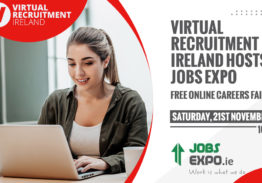 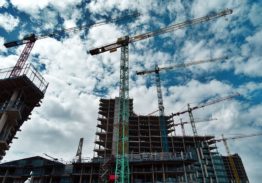 Virtual Recruitment Ireland will hold a live, online, career fair on 6th February, 2021 from 10am to 4pm. Interested in a new […] 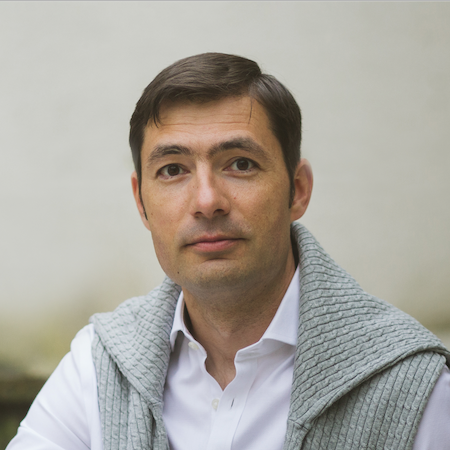 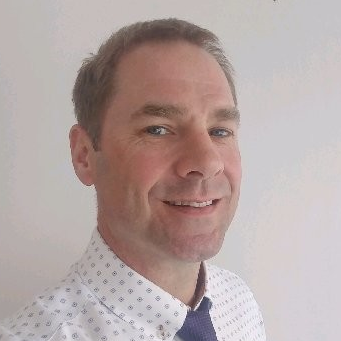 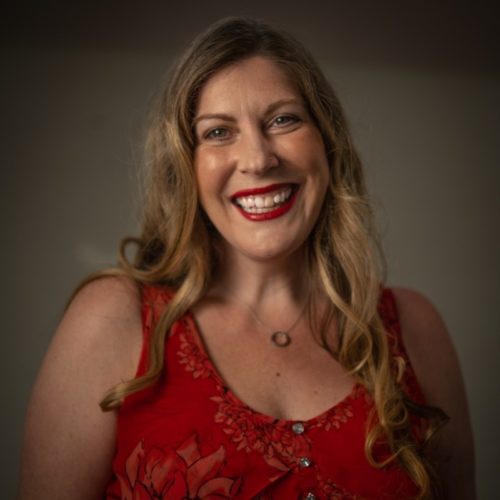