We’re extremely excited to have the Irish Defence Forces join us for Virtual Recruitment Expo. Their recruitment team will be looking for new talent to join their ranks at our online jobs fair. Register today for this FREE event and talk to them on from 3pm on 27th August.

Careers in the Irish Defence Forces

The Irish Defence Forces is the military of Ireland. They encompass the Army, the Naval Service, the Air Corps and the Reserve Defence Forces.

The Army is a standing force and provides the primary capabilities for joint military operations at home and combined military Peace Support Operations abroad.

The Naval Service is the State’s principal seagoing agency with a general responsibility to meet contingent and actual maritime defence requirements. It is tasked with a variety of defence and other roles.

The role of the Air Corps under the Defence Act is to contribute to the security of the State by providing for the Military Air Defence of its airspace.

The Defence Forces are also looking to enlist Officer Cadets. A Cadet is a Military Officer in training. Officers are the leaders, decision makers and managers of the Defence Forces. They are the platoon commanders in the Army, the pilots in our Air Corps, and the navigators and engineers in the Naval Service. An Officer leads, directs and motivates our frontline troops.

The role comes with very real mental and physical challenges. Officers are expected to lead from the front in all situations. Officer Cadets engage in 15 months training in the Military College, Curragh Camp, Kildare. Here, they cover many basic and practical soldier skills. Additionally, they learn military fields of study before taking up an operational appointment in the Permanent Defence Forces. The Defence Forces is looking for people who have the potential to:

After completing Officer training, cadets are commissioned into a Service Corp — Infantry, Artillery, Cavalry, Supply & Transport or Communications Information Systems. Furthermore, there are opportunities for development, growth, variety and responsibility will come your way.

Applicants must be 18 years of age or over and under 26 years of age on the date mentioned in the notice for the current competition.

Cadets train for a total of 15 months. The training is conducted in the Military College, Defence Forces Training Centre, Co. Kildare. The purpose of cadet training is to develop character and leadership skills and instil a sense of duty and responsibility in the cadet. To benefit from that training, which is conducted in an environment of strict discipline, the cadet needs mental acuity and physical agility.

During training an Army Cadet masters basic military skills, such as rifle marksmanship, as well as developing the leadership skills required of an Army Officer. Air Corps and Naval Service Cadets also undertake leadership and foundation military training before specialising as pilots, navigators or engineers. On commissioning the new Officer takes up a leadership position in one of the Army Corps. 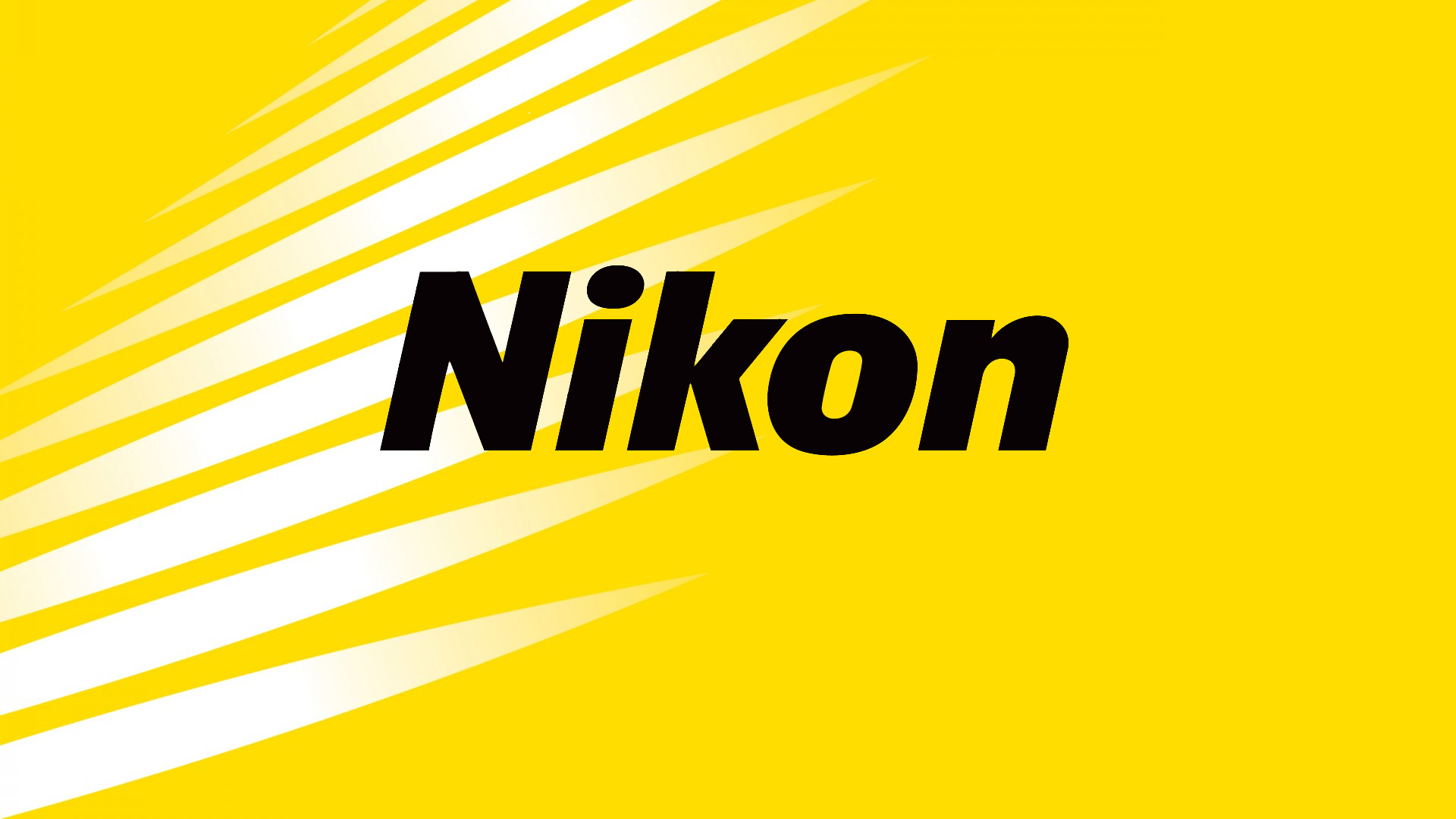 Nikon Precision are sponsors of the Virtual Recruitment Expo 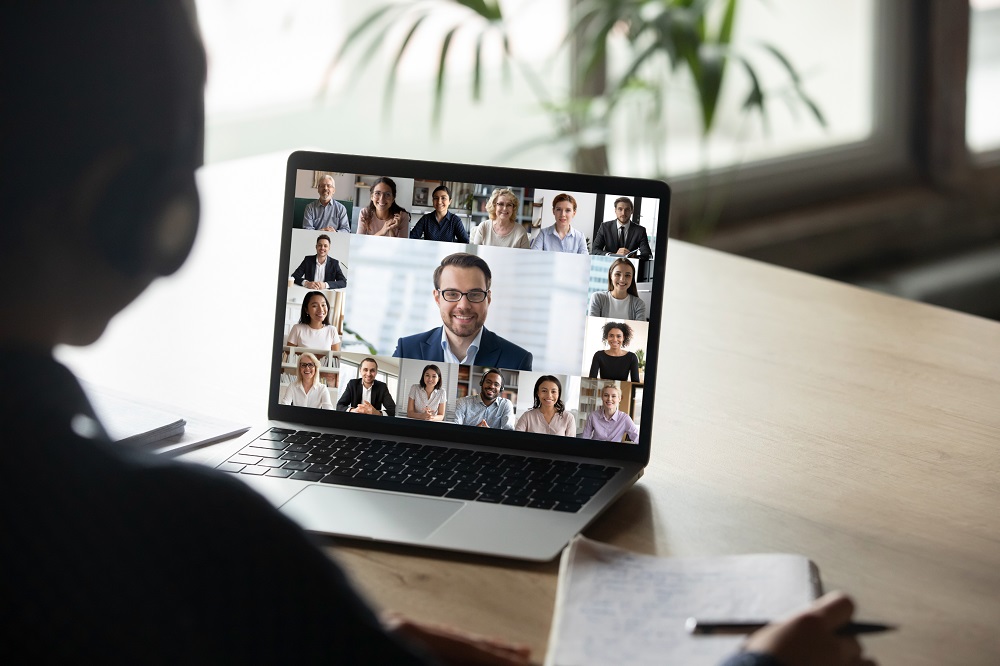 Top tips to help you shine at a virtual jobs fair