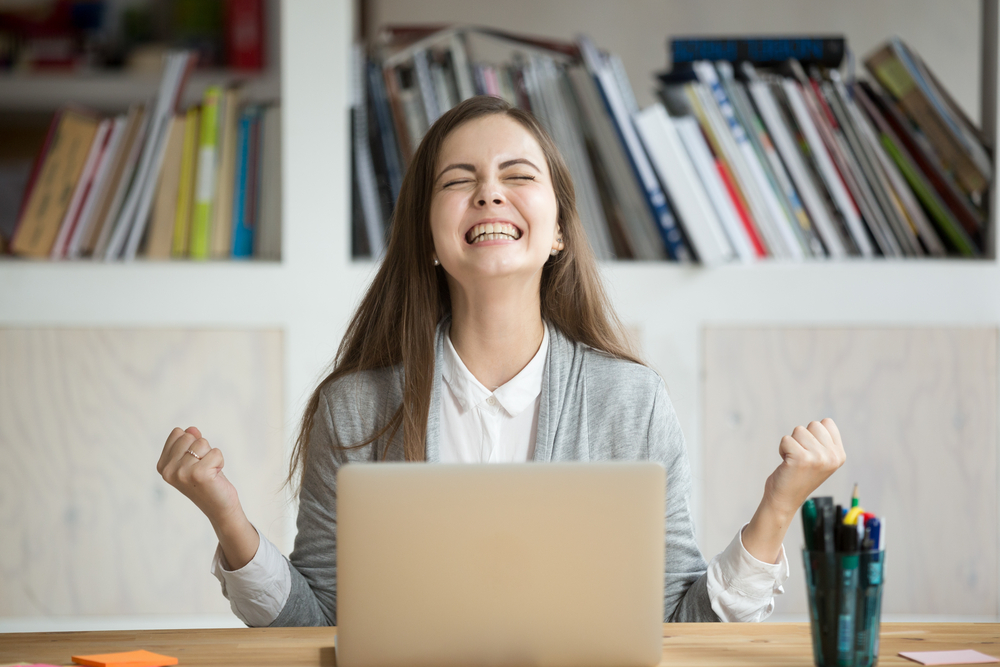 80 new jobs have been announced in Dublin by two Dublin-based companies. LetsGetChecked and Chargify are the two companies hiring for new vacancies.

LetsGetChecked announced 50 new job vacancies as a result of their expanding their testing capabilities. Their business began as a sexual health test service.

However, in the last year the company has expanded, creating 120 additional jobs in Dublin and New York. The company is now moving into COVID-19 testing and has landed a major contract with American Airlines for a new pre-flight testing programme.

The US technology company, Chargify announced the 30 remaining jobs. Chargify will be opening their new European, Middle Eastern and African headquarters in Dublin later this week.

The business offers billing and subscription management solutions, led by Paul Lynch, chief executive. The roles they are hiring for include business development, customer success, engineering and product related roles.

Paul Lynch commented on the decision to set up the company’s new headquarters in Dublin. He said, “I’m a proud Dubliner but I’ve never let my patriotic fervour stand in the way of solid business decisions. As a fast-growing business focused on expanding in EMEA there was never any other choice that worked as well for us as Dublin for a base.” 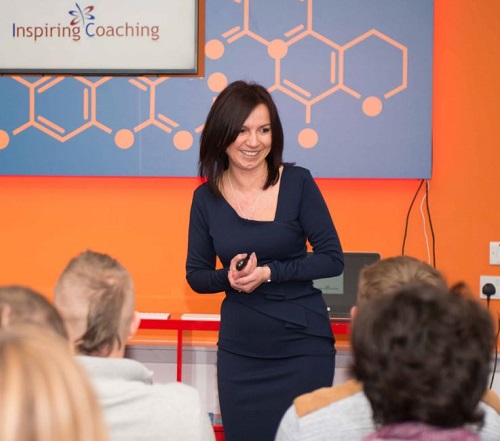 Get some free tips on how to brand yourself from professional coach, Hanna Walter, at our online jobs fair this November